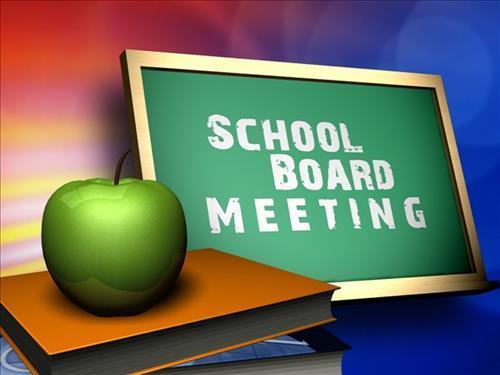 Board of Education Meeting Recap

The Bluford USD #318 Board of Education held the regular April meeting on Thursday April 21.  The district approved the Consolidated District Plan, which is a document that helps ensure coordination between all of the federal grants received by the district.  Additionally, the board acted to increase pay for athletic officials from $60 to $75.

The district also continues to make progress on various construction projects that are ongoing.  The regrading of the hill on the east side of the high school is complete and is ready to be seeded as soon as it is dry enough.  The installation of the artificial turf on the baseball and softball fields is complete.  All that remains is to install sod around the transition to the outfields and clean up the parking lot.  Additionally, a new fence is being installed around the baseball field.  The company working on the track and field complex recently paid for and performed a concrete stabilization of the rock sub base.  Since the weather has been so wet, this process allowed them to begin the installation of the concrete curbs, which is currently underway.  Additionally, the high jump area on the east side of the infield had to be torn out and repoured as the grade was originally installed incorrectly.  Hopefully, we will have some dry weather in the near future so all of these projects can be completed.

The Board’s next regularly scheduled meeting will be Tuesday, May 17, at 6:00 p.m. in the district board office located on the south side of the school adjacent to the playground.