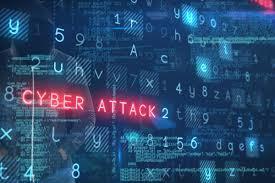 The district experienced an internet cyber attack on Thursday, March 4.  Around 2:30 a.m. district systems were infected with a ransomware virus which affected aspects of the file server as well as nine Windows 7 computers.  The computers can be saved by wiping them clean and then reformatting.  The server will be reconfigured, but various pieces of student and staff school work that was saved to the server will most likely be lost.

In response, the district is taking additional security measures to ensure damage is limited.  In addition to that, the district is implementing a new server backup protocol which will greatly reduce the risk of any potential losses in the future.